The 8th grade team coached by Steve Kane completed a succesful weekend by capturing the MPlex One Mile tournament with a tournament championship. The team has had a very succesful spring season and concludes its season in mid-July with a tournament appearance in Atlantic City, NJ.

The 8th grade team coach by John Tzimorangas ended their spring season with a tough loss in the Championship game of the Maine Invitational tournament this past weekend. The team was coming off a tough overtime win in the semifinals and ran out of steam during the final. 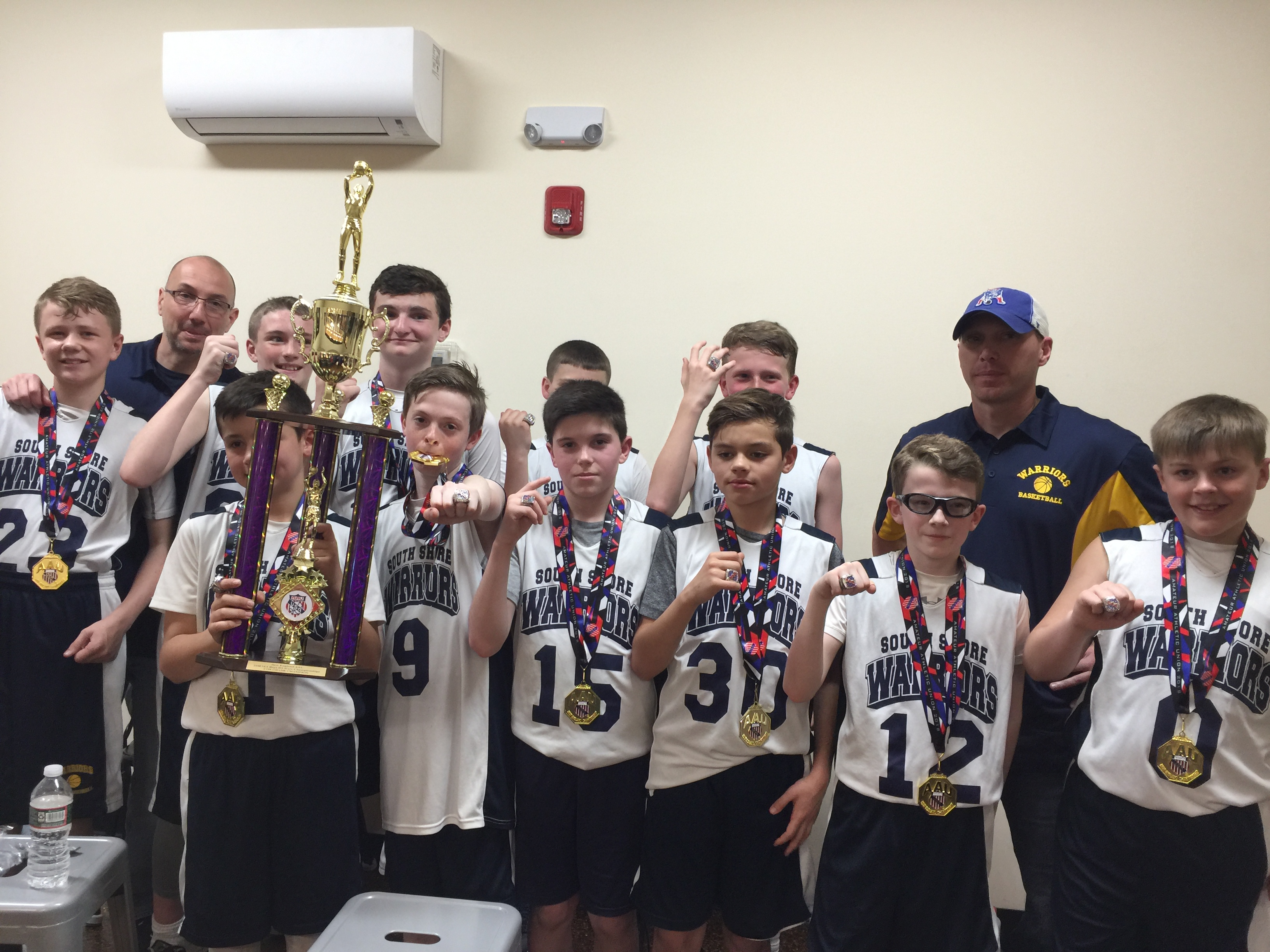 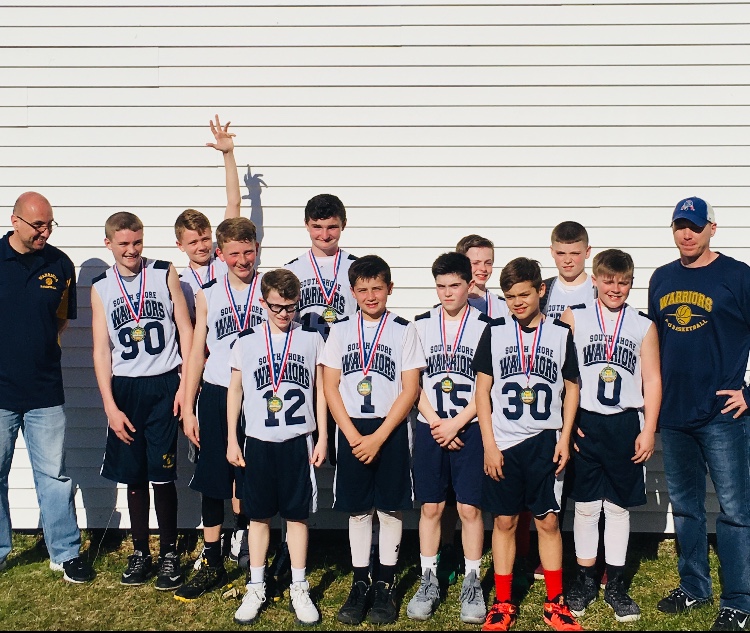 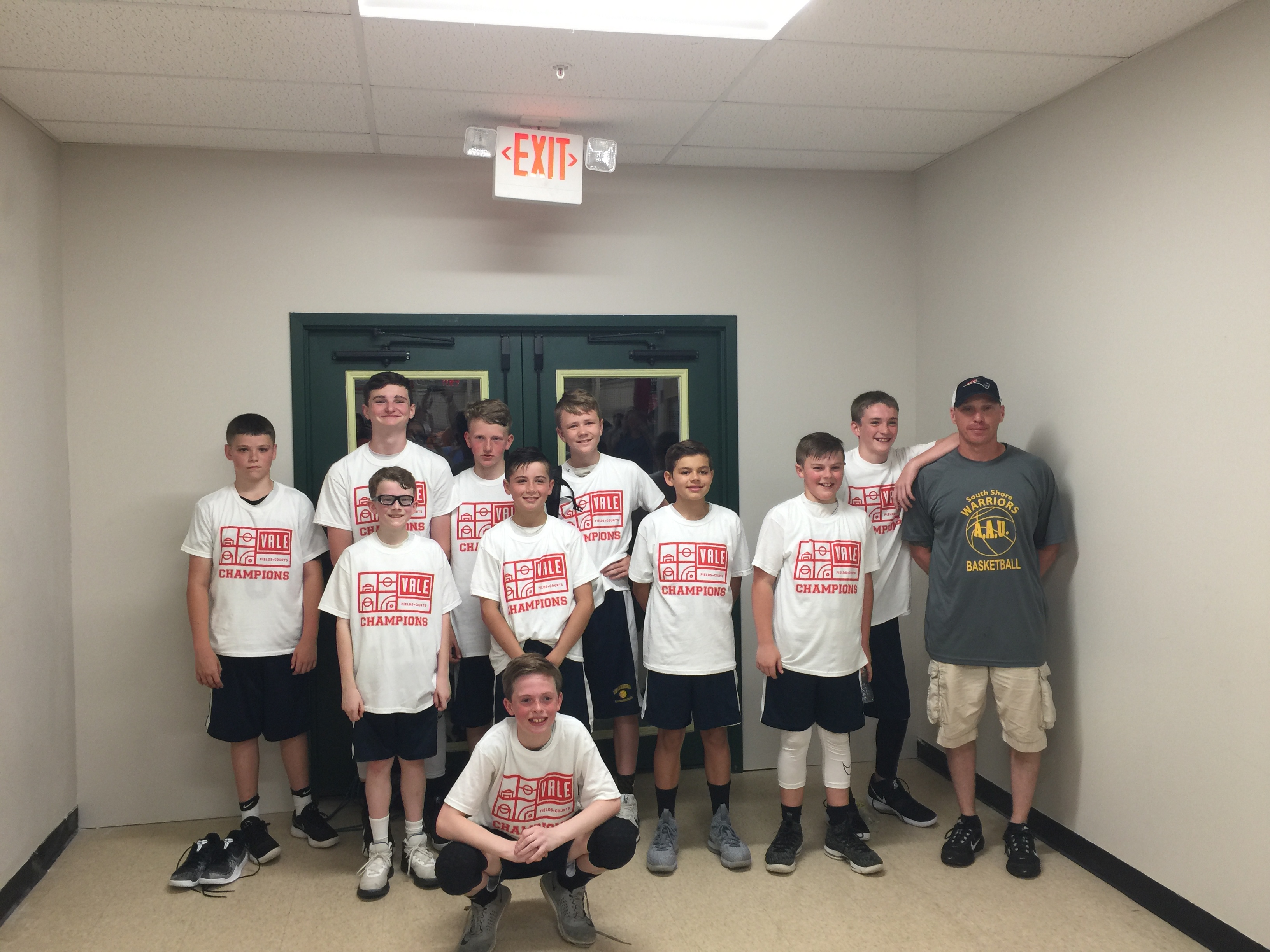